Ms. Reggie Lansang says that the best years of her life were spent at AMOSUP.

“Kap had this habit of coming to the AMOSUP office early enough to catch the local taho vendor doing his rounds through our section of Intramuros. More often than not, he would buy the vendor’s entire load to treat everyone at the office to a free taho breakfast. That was always a good incentive to come early!” she laughs. “Food was definitely one of Kap’s favorite ways to show his people how much he cared.”

Reggie had been working for 16 years as an executive secretary at Security Bank when she first met the captain. “My boss Conrado Silva was a good friend of Kap, who eventually asked Ms. Silva to administer the provident fund when it was set up in 1988. I followed suit and joined AMOSUP, first working as a secretary.”

Reggie is no stranger to seafaring. Her husband, Capt. Jun Lansang, was a seafarer for 21 years. “Kap helped my Jun land a good spot on a ship. We waited nine months, then got married as soon as he returned from sea.”

Promoting a Culture of Saving

The Provident Fund is just one of AMOSUP’s many socio-welfare service programmes.

“It’s a benefit scheme for members where participating companies contribute to the seafarer’s account in the form of ‘forced savings’ which yield good returns upon maturity,” explains Reggie.

All AMOSUP members who have worked aboard vessels covered by an AMOSUP agreement with Provident Fund provisions automatically become members of the fund.  There are various types of packages with various rates of contribution and return. The fund promotes a culture of saving and ensures that seafarers get their due as their needs arise or upon retirement.

It has been 32 years and Reggie, now 70, looks back at her long career and the man who made it all possible.

“Kap was larger than life. A man who commanded instant respect. I spent the best years of my life at AMOSUP and feel that I cannot be more blessed. AMOSUP helped our family in so many ways. At 51 for instance, my husband Jun’s cholesterol levels jumped up and he decided to get a job on land. He became one of MAAP’s instructors and even became acting Dean. But he discouraged both our kids from becoming seafarers because he knows just how lonely life at sea can be.”

“When Kap passed away in 2010, I was one of the people in charge of the wake. I remember how the flowers alone that were sent must have been worth millions. Everyone from former Philippine Presidents Gloria Arroyo, Joseph Estrada and Fidel Ramos, to people on the streets paid their respects. He touched so many lives.”

Of course, even during his wake, the old captain connected with people through food – nearly everyone in the walled city of Intramuros ate well. It was a fitting send-off for a man loved by many.

Know more about the AMOSUP Provident Fund through [email protected]. 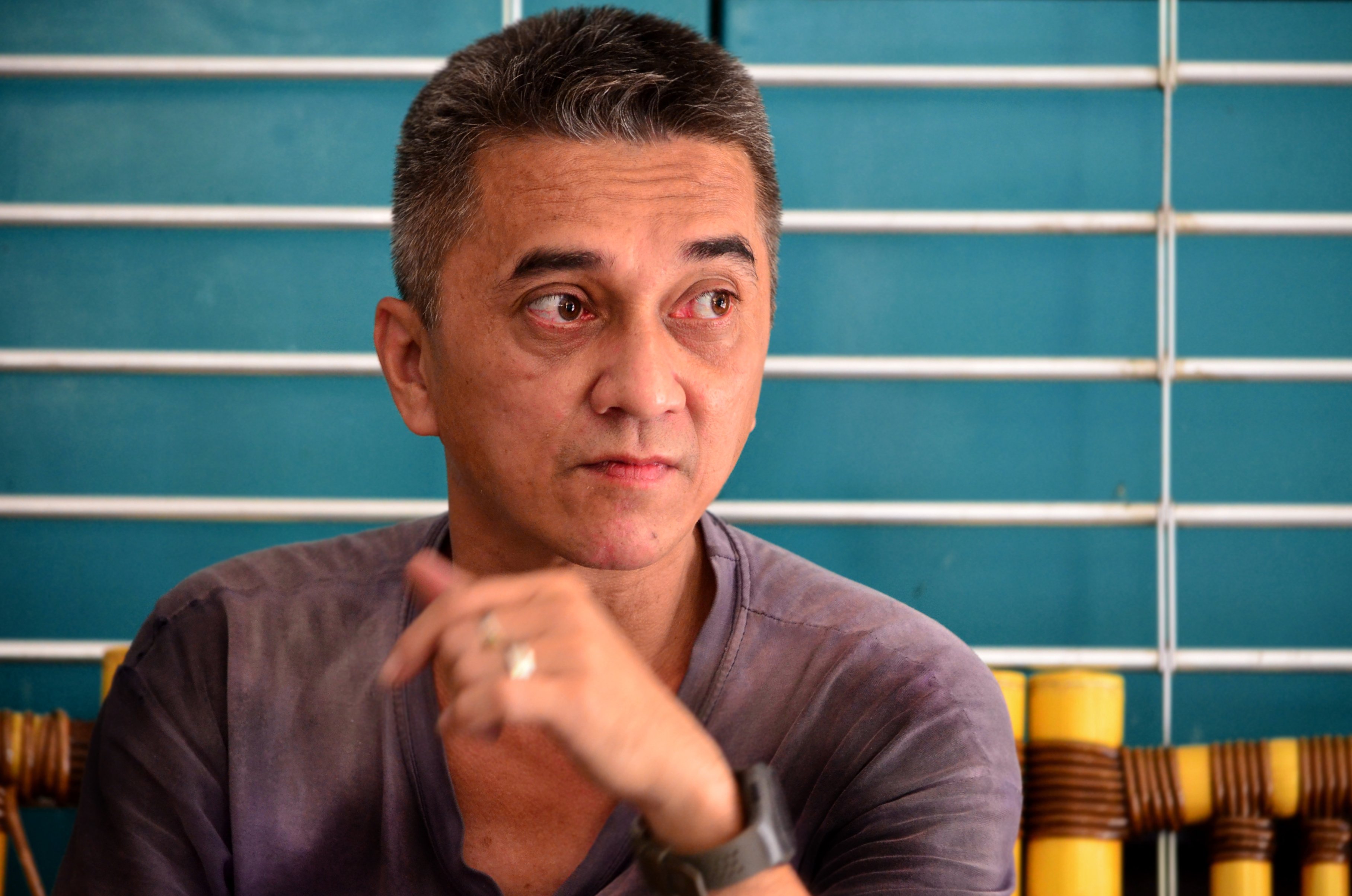