After months at sea away from his or her family, a seafarer inevitably craves the special connection that only actual physical presence and interaction with loved ones can give. This opportunity is only largely possible upon his return, when the seafarer is united once more with his spouse and children, to re-establish and grow family bonds and intimacy until his next rotation or assignment. Each moment back has to count.

This is especially true when there are younger children involved. As they do, proverbially, grow up so fast, and the window of opportunity on land is limited, it’s imperative that the seafarer parent commit to family bonding time. One of the ways this can be done is through play. And what better way to play than with LEGO?

LEGO is, of course, the popular brick-based plastic construction toy from Billund, Denmark. These small, colorful interlocking bricks have captured the imagination of children – and adults – since 1949, allowing you to build whatever your mind can think of, working within the limits of the system. They are also a wonderful opportunity for creating a stronger family. How LEGO Encourages Family Bonding
Playing with LEGO offers many benefits in the development of a child. It encourages imagination and teaches children how to harness creativity and enjoy the freedom to dream up endless possibilities. Learning to build develops self-confidence and allows the child to be bold, tackle challenges and find the fun in seeking solutions. It evokes curiosity, empowering the child to observe, explore, question and keep an open mind.

But when LEGO is enjoyed as a family, the benefits grow. Robert, a father who recently emigrated with family, uses LEGO to bring his family closer. “We share whatever we have. We don’t own too much LEGO to have separate kits, we just have a common set of pieces which we play with, thus promoting constant interaction and shared interest.”

Teamwork and Cooperation
“The Lego playing building experience ranges from tinkering with parts, building based on instructions, and free-building and exploration of other possibilities,” says Leslie, who shares the hobby with his son, Manuel. “I started as a part-finder for him and an instruction manual-checker for his builds at key points of his constructions when he was younger. As he got better (and older), I had to beg him to let me build something and there were a few times that he actually let me do more that just build the repetitive parts.” BLT: Build, Listen, Talk
During group play, family members learn how to listen and work together, and communication between family members improve. Take your conversations beyond building. “How was school today?” or “What’s going on with you?” should be part of conversation just as much as “Pass me that red brick.” Make a habit of displaying interest in the well-being of your spouse and children and they are more likely to consult family members when problems arise.

Respect and Value
Shared LEGO time is an opportunity to model expected behaviours inside the family circle, something that lets a child learn how to behave in society. It reinforces mutual respect and teaches everyone to value each other more. By showing a child that “you are important to me” also gives the child a sense of self worth.

Mark, who enjoys building with his kids, encourages appreciation for the creations of others. “Since we are all MOCers (Make-your-Own-Creation) in the family, building becomes bonding time for us. We criticize each other’s work and challenge each other to become better MOCers.”

Creating Happy Memories
“We became closer as a family because LEGO has been part of my son’s milestones,” shares Louise, a mother and wife of an OFW. “On his birthdays, he would receive LEGO sets. If he gets good grades or awards in school, his papa who is an OFW would always buy him LEGO as a reward and give it as pasalubong. I, on the other hand, always bring him to LEGO events, in malls at first then in PhLUG (Philippine LEGO Users Group) events later on. It became one of our monthly bonding ‘lakwatsa’. Attending such activities encouraged him to build his own creations and display them. I later on grew fond of building, too, and so we started displaying our Lego creations together.”

Inez, mom of two, also makes use of shared LEGO time. “It creates many happy memories for me and my kids. I hope that when they grow up, every time they see LEGO they will remember our happy times together. And on a practical mommy side, it’s an awesome teaching tool. I’ve used it to teach my kids colors, counting, and following directions. I’m so looking forward to teaching fractions because LEGO is the best tool for fractions.”

Beyond Play
Enjoying LEGO as a family can even go beyond the play aspect. Even the collectibility, community and competition sides of it can be celebrated. “In my son’s younger days, I took him to LEGO exhibits and building contests at malls,” says Leslie. “When I ventured into LEGO-selling and we became part of organized LEGO hobbyist groups, Manuel became my ‘industrial partner’ as he had to consent to having his sets exhibited. He was also usually the driving consenting force for coming up with his own creations to display. LEGO conventions and meet-ups allowed us to bond over bricks as my son was exposed to other like-minded collectors and creative people who we regularly interacted with, traded stories and parts with, and sold LEGO items to.”

Making Each Moment Count
For the seafarer, maximizing family bonding time is especially important as it is more pointedly finite. Playing with LEGO as a family gives that concentrated dose of fun and filial togetherness that strengthens and solidifies lasting relationships. It could even be a tradition. “My son, with whom I’ve been on this journey since he was around 6 or 7, is about to turn 15,”says Leslie. “He says he looks forward to sharing the same playtime bonding with his future kids. So in a way, he is taking care of our collection so that it can be enjoyed by a future generation.”

So, for seafarers about to come home, perhaps it’s a good time to pick up a box of LEGO or two for pasalubong? 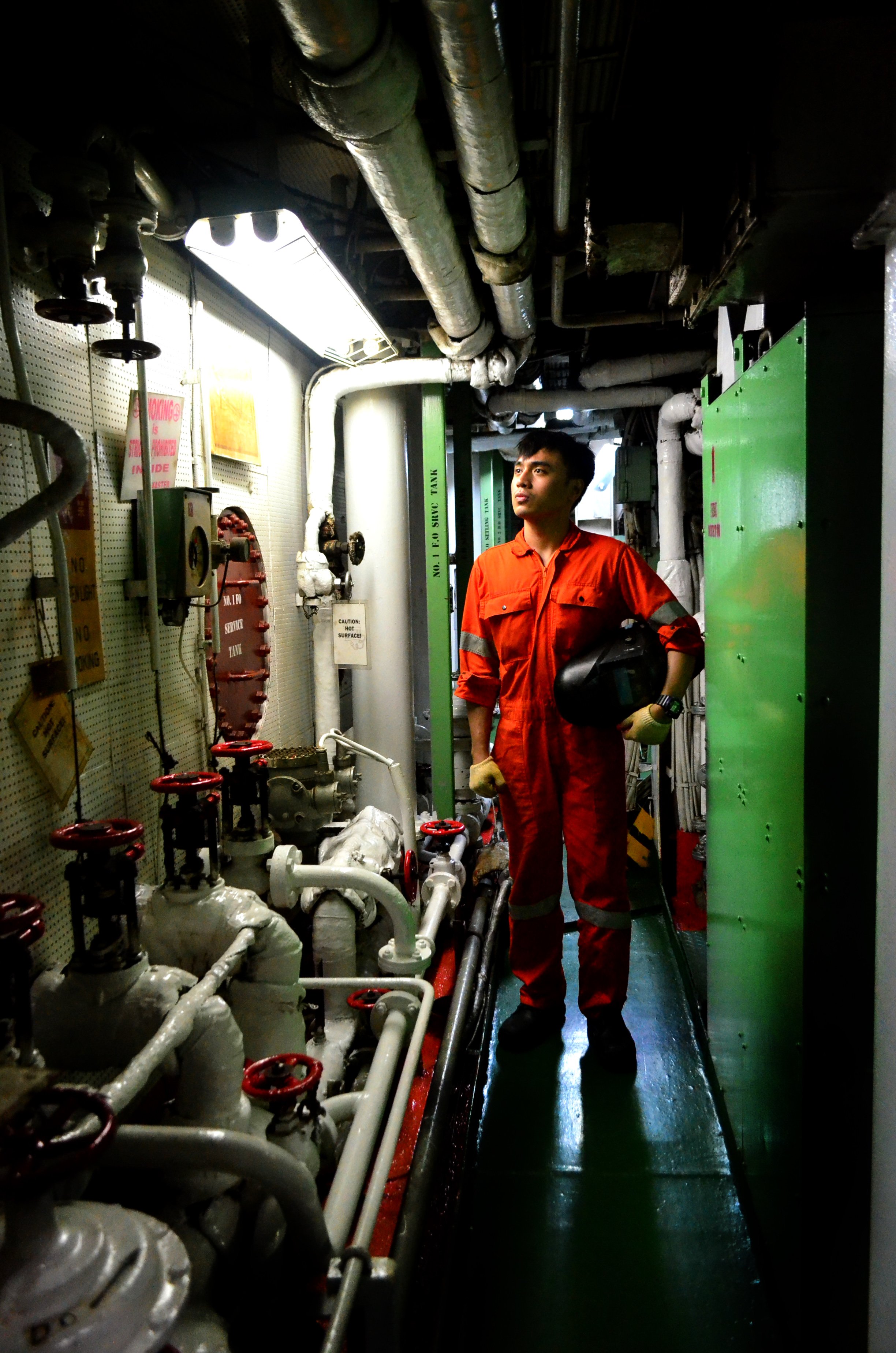 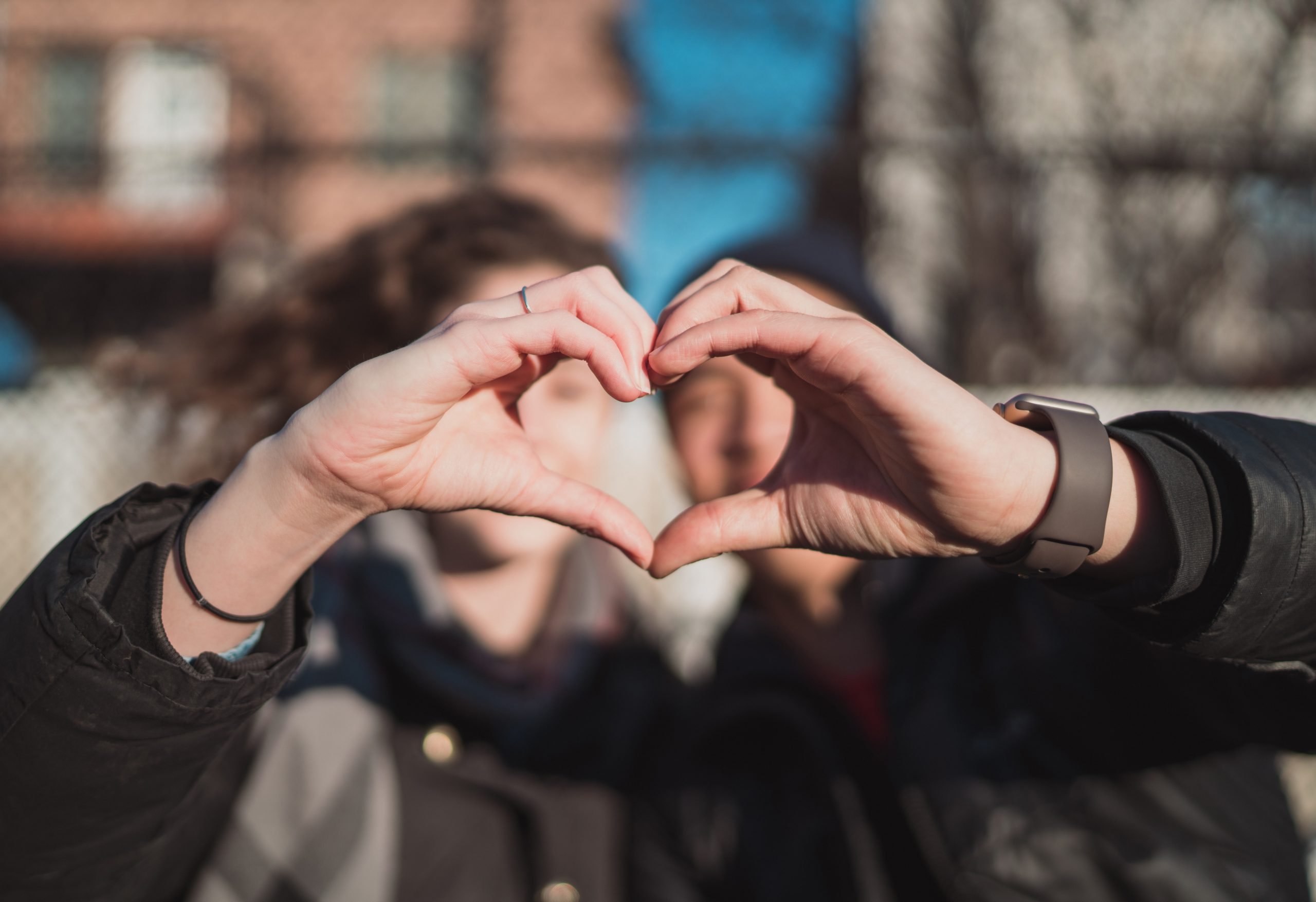 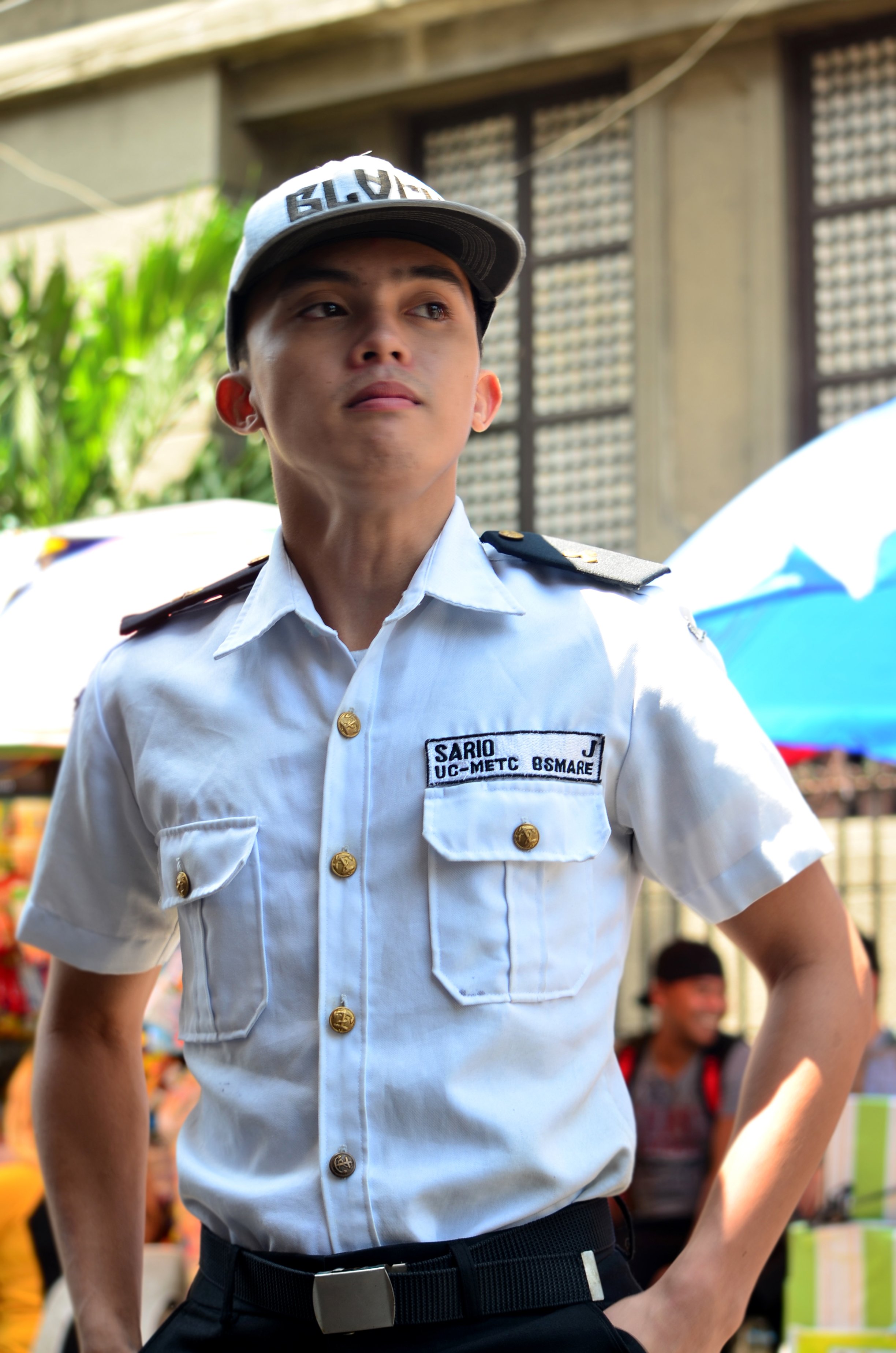