A Beloved Ship Gets Reborn in LEGO 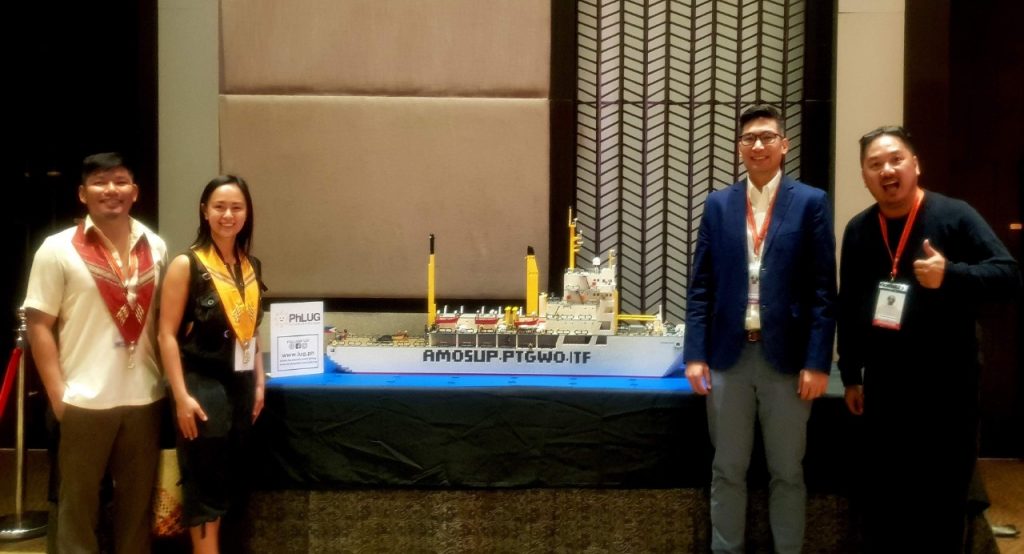 Among the exhibits displayed at the Seafarer Family International Congress this past August is a unique creation conceptualized and assembled by members of PhLUG, the Philippine LEGO Users Group: a replica of the T/S Kapitan Felix Oca recreated entirely in LEGO bricks. Seafarer Asia had a chance to speak with Steven Fong, Adult Fan of LEGO (AFOL) and lead builder on the project. 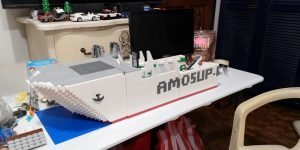 Midway through the build.

Seafarer Asia: Hi Steven! Can you tell us how this project came about?
Steven Fong: Tita Marissa (Oca) and I were having a chat one day and the LEGO topic came into play. She then asked if PhLUG could build ships or, better yet, make a replica of a particular ship. Of course, I said. Yes, we can.

At that point in time, I was clueless yet as to how “big” the expected model would be, but I thought initially that it would be just 32 studs long. Then, I learned about the Seafarer Family International Convention and that part of the event would be an adopt-a-ship program that aims to raise awareness about families and life at sea. 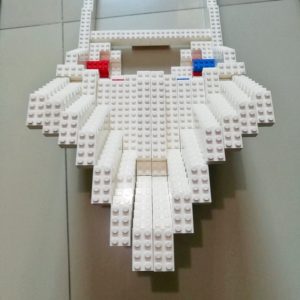 The bow went through several iterations.

SA: So what exactly are you building? Is it based on a real vessel?
SF: I’m building a replica model of the T/S Kapitan Felix Oca, which is a training ship owned and operated by AMOSUP (Associated Marine Officers’ and Seamen’s Union of the Philippines).

SA: Who are involved and what kind of effort are we talking about? How long did the build take and how many bricks were used?
SF: The build involves a small team of PhLUG members. As of today, the ship is still a work in progress, but we started with the planning around the week of July 26th and the build a week after. We expect to finish the ship a week before the event, with the expected dimensions at 62 inches long, 10 inches wide, and 24 inches high. We estimate a brick count of around 5,500 to 6,000 bricks. 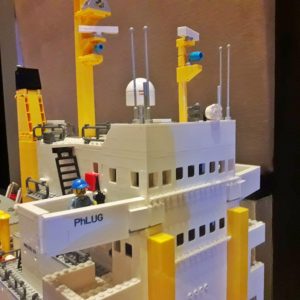 SA: That’s fantastic! How do you see LEGO help bring families together?
SF: When kids see their mom or dad building, it also inspires them to build. LEGO time is a way of relaxation for some AFOLS but is also a good time to motivate and teach the young ones. Having a common interest helps bond the family together. Once you involve your children to be part of projects and displays, you give them a sense of responsibility as well as something to look forward to and be proud of. The funny thing with LEGO in the family is that when you start them young, you teach them techniques. Once they get the hang of it, their imagination starts to work and develop. Pretty soon you as an adult will be learning new techniques from them!

About PhLUG
Founded in 2012 by Stanley Lao and Randy Protacio, the Philippine LEGO Users Group, fondly referred to as PhLUG, is an organization composed of fans, builders and collectors of LEGO. Their mandate is to encourage clean fun, creative building, and interactive play among family and friends, and to to serve as foundations for the growth of an inclusive Filipino LEGO community. With “Building a community, one brick at a time” as its mantra, PhLUG and its members preach the gospel of LEGO through events and advocacies. Every year since 2015, it has hosted Abrickadabra, the first ever brick convention in the country. It holds regular trade and selling meetups throughout the year called Brickfast. It also participates in advocacies, such as partnering with Felta Education to provide Philippine architectural models for the iMake History Museum and organizing “Kuwardo Kwento” with Adarna House and Fully Booked to celebrate National Childrens’ Book Day. You can find them on Facebook @PhilippineLEGOUsersGroup and Instagram @phlug. 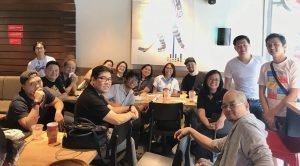 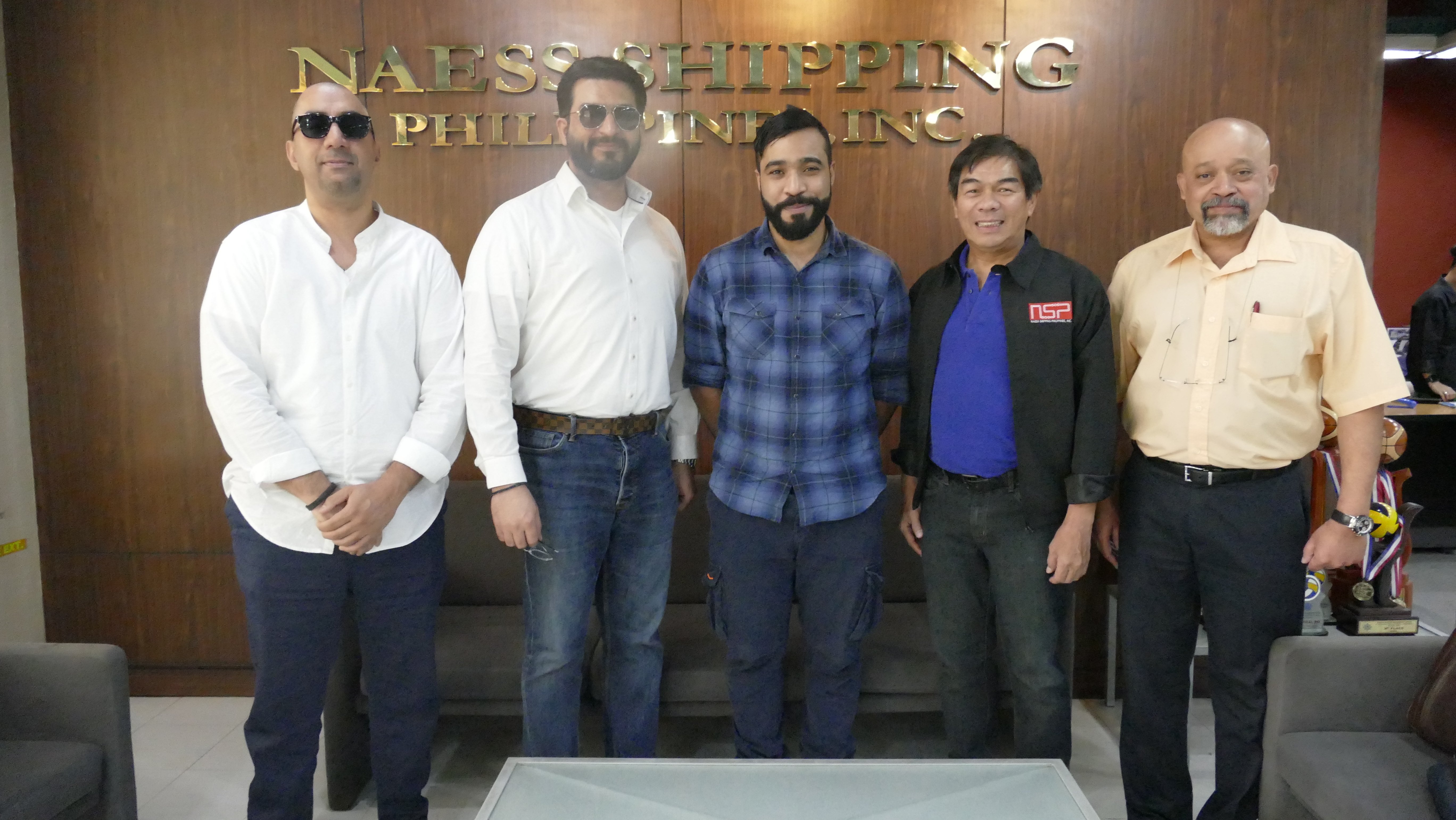 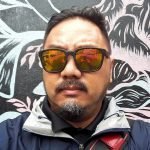