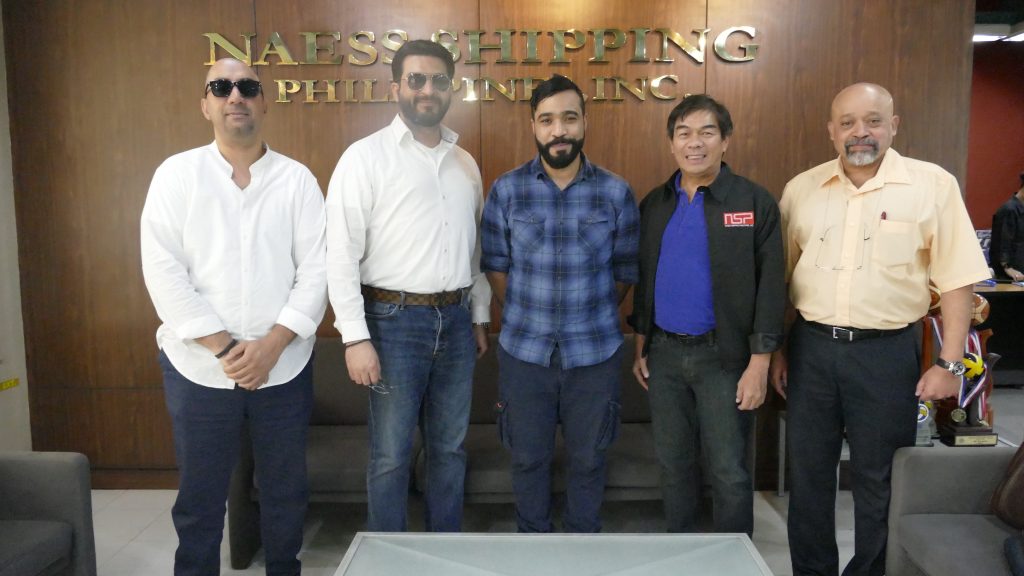 It’s been over three decades since the Kuwait Oil Tanker Corporation (KOTC) started working with Philippine manning agencies in order to crew their fleet, when it first inked a deal with Pacific Asia Overseas Shipping Corporation (PASCOR) in 1991 and with Naess Shipping Philippines, Incorporated (Naess) three years later. This June, the relationship continues for five more years as KOTC renews its joint manning agreement with both Naess and PASCOR.

“Naess and PASCOR have displayed their commitment in working with us for three decades by providing the best service, and that is why we are pleased to continue this relationship,” says Capt. Anwar Buftain, KOTC Team Leader Fleet Personnel. “We now have two agencies, down from three, which makes for better control and monitoring of personnel.”

Investing in Philippine Seafarers
KOTC employs about 1200 seafarers on the oil tankers, VLGCs, VLCCs, bunker barges and supply vessels that make up the company’s fleet, transporting Kuwait oil to the rest of the world. “The majority who operate this ecosystem are Philippine ratings, some 600 people,” says Buftain. The company has been deploying Filipino ratings and some officers since 1981.

“Our company invests heavily in the development of the seafarer, especially Filipinos,” he explains. “And one of our objectives is to maintain their attention and loyalty, through job security, career development, training and a competitive salary.” To achieve this, KOTC has developed a career development program for ratings, no longer recruiting senior ratings but focusing on juniors who can rise in the ranks.

Retention and Rotation
With Naess and PASCOR, KOTC is continuing an initiative started two years ago to better keep its seafarers within the KOTC system and not give them a reason to change principals. “We started this culture of communication two years ago, in order to maintain the retention and the rotation among our seafarers. For example, if the seafarer signs off from one of the PASCOR vessels, if he cannot be accommodated with a PASCOR vessel for next rotation, he will be automatically transferred to Naess.”

Manning duties for the KOTC fleet are divided equally between Naess and PASCOR, with 12 vessels each and an additional four each by the middle of 2020. Both agencies work toward one objective; to man KOTC vessels with the same manpower rotated among both agencies. 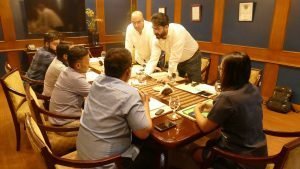 “There will be no practical difference between what Naess does and what PASCOR does,” says Pedro Miguel Oca, CEO and President of Naess. “There will only be one pool of seafarers for KOTC, which will be managed by both companies. We will have a standard protocol of recruitment, selection and deployment.”

“We maintain our own people because we have invested in them, trained them. This is also done to mitigate risks,” says Buftain. “Having a new seafarer in the system gives a higher risk for accidents, especially working in an oil tanker. It takes time and experience to adopt to new procedures or our way of working.”

Meeting with Stakeholders
Buftain and his team, together with representatives of Naess and PASCOR have been making the rounds locally to ensure that the regulatory requirements are met. “We’ve met with the deputy administrator of the POEA, the head of the AMOSUP union, PNI, and law firms to declare our intentions here in Manila to seek their support and to raise our concerns.” Already, KOTC has managed to gain all transfer agreements for the 310 seafarers required to change their contracts, a POEA requirement.

Loyalty Cannot Be Bought
“We have a Filipino seafarer who started his career with KOTC when he was 18 and is retired now,” Buftain recalls. “Over 30 years he worked with us until retirement age. He showed me his tattoo: a company logo. That kind of loyalty cannot be bought. I was emotional seeing that, having a logo of a company that anytime he can be dismissed by. He said, because of KOTC I was able to raise four kids, got them to graduate from university and they now have a good life. This is the only way I can show KOTC my gratitude, I tattooed their logo on my arm.

“It’s a win-win on all sides. KOTC engages highly skilled professional seafarers from the PH. The seafarers have a career in a company that assures them continuous job security and career development.” 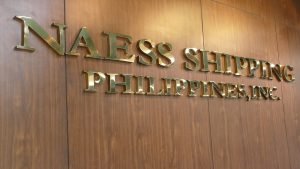 About NAESS
Naess Shipping Philippines, Inc. has been in the ship manning and ship management business for almost 40 years. Founded on November 27, 1980, Naess has grown into one of the country’s best, most competitive manning agencies, servicing principals such as Kuwait Oil Tanker Company, Royal Dragon Ocean Transport, and Reefership Marine Service. Its core mission is the pursuit of excellence in crewing service, in the belief that there is always room for improvement by constant learning through experience and continuous education.

About KOTC
The Kuwait Oil Tanker Company is involved in the ownership and management of tankers transporting crude oil, refined petroleum products and liquid petroleum gases. Founded in April 1957, KOTC is responsible for the transportation sector of the Kuwait Petroleum Corporation, operating on a commercial basis a modern fleet of Very Large Crude Carriers, petroleum product tankers and LPG carriers, exporting Kuwait oil around the world. 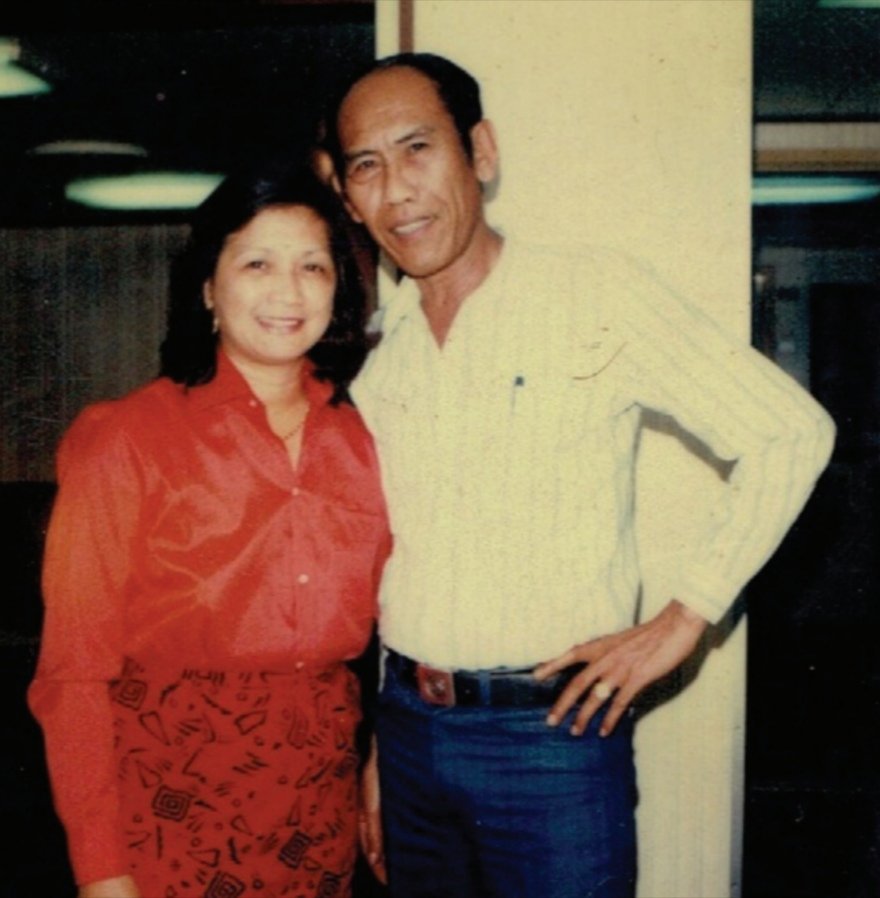 Save the Date! SFIC Coming Soon