“If our cadets only ever learn to blindly follow what their teachers say, then they’ll never grow to become better than us,” says Empoy Tan, the young acting dean of the Dr. Carlos S. Lanting College of Maritime Education (DCLC-ME).

“In this school, we teach our cadets, which we call Lantinians, to think creatively. They’re encouraged to ask questions and use technological aids like the web so they keep on learning. Unlike the highly-regimented, semi-military seafaring academies where rigid discipline is paramount, our graduates leave our walls with critical-thinking skills to help them surmount the challenges they’ll encounter, whether at sea or on land.”

Established in 1995 and situated along Tandang Sora Avenue in Novaliches, Quezon City, DCLC offers basic education, masteral and collegiate programs in 15 disciplines, ranging from nursing to criminology – but the largest share of its students belongs to its maritime education arm, which offers four-year courses in both Marine Engineering (BSME) and Marine Transportation (BSMT).

“We have nearly 600 cadets taking up both BSME and BSMT, producing an average of 100 graduates yearly. More kids want to become seafarers now compared to the 1980s,” notes Giulio Baldevarona, the school’s shipboard training officer.

With over 30 years of practical seafaring experience plying the seven seas, Giulio has seen how the image of seafarers has improved in the Philippines. “When I graduated in 1979, seafaring was thought of as a career for college dropouts and thrill-seekers. Since then though, we Filipinos have built a solid reputation not just as able-bodied crewmen but as competent officers. It’s not just big money and adventure that lures kids to the maritime industry – it’s the knowledge that seafaring is a respectable and rewarding career. That’s why it’s a popular path.”

Up to 400,000 Filipinos work aboard foreign vessels, accounting for about 30% of the global seafarer population. However, the industry was recently rocked by a report from the European Maritime Safety Agency (EMSA) questioning the capacity of Pinoy seafarers to comply with the Standards of Training, Certification and Watchkeeping for Seafarers (STCW) convention. This threatens the jobs of about 80,000 Pinoy seafarers working in the European Union.

To address this, the country’s maritime schools are redoubling efforts to ensure their graduates meet all international standards set by the International Maritime Organization (IMO) – and DCLC-ME is no exception.

“Our college boasts of laboratories, workshops, machine shops, bridge and engine room simulators to prepare cadets for their apprenticeships and later careers at sea. We run three-year courses capped-off with a year at sea for students to apply the lessons they learned in the classroom, while learning seamanship firsthand. Most importantly, we are PACUCOA-accredited, which means we adhere to the highest of academic teaching standards,” adds dean Empoy.

Seafarer Asia inspected the DCLC campus to check its various facilities and training aids, ranging from machines like lathes and grinders to full-blown, room-sized simulators. One can’t help but notice how the school’s tight, gray hallways resemble the guts of modern ships – just another layer of preparation for its students.

“Our professors base our lessons not just on books and manuals, but on actual experience. They tell us to look for what actually works instead of what’s supposed to work, making us more effective problem solvers,” shares BSMT cadet Adrian Ampo.

“We’re really proud of our training program, which we have been constantly upgrading and improving. We work hard to ensure our graduates are marketable and have good chances of getting into good shipping companies,” adds Giulio.

Having produced seafarer officers for nearly two decades, it’s safe to bet that Lantinians are now making their mark in the world’s seas. “As a people, manlalayag talaga tayo (we’re really sailors), so we should be the ones to set the standard for the industry,” concludes Dean Empoy. “By continuously enhancing our courses and encouraging creative thinking, we can stay attuned to the evolving needs of the industry to become benchmarks for seamanship.” Acting DCLC-ME dean Empoy Tan graduated with honours from the Asian Institute of Maritime Studies in 2009 and started teaching in 2012. The young chief engineer originally wanted to take up law but found his calling as an administrator. “Here I can help the industry better than if I just returned to sea,” he confides. (Gregg Yan / Seafarer Asia) Map reading and course plotting are crucial skills for seafarers. Cadets diligently pore over their maps in a classroom. The college offers four-year courses with three largely spent inside classrooms. The cadets’ final year shall be served aboard a local or international vessel to learn practical sea skills. (Gregg Yan / Seafarer Asia) DCLC-ME shipboard training officer Giulio Baldevarona has over 30 years of hard-earned experience at sea. “Training is much more technical now. In the olden days, we’d learn most of our skills as apprentices, not in school.” Asked where his seafarer son is at the moment, he beams proudly and gestures at a world map. “He graduated from DCLC-ME, so he’s now plying the world’s seas.” (Gregg Yan / Seafarer Asia) An iron bar is shaved down with a grinder, which abrades and polishes pieces of metal – important for fabricating, cleaning or replacing machine components. Aside from basic and college education, DCLC offers TESDA short courses such as welding and machine operation. (Gregg Yan / Seafarer Asia)

A DCLC-ME instructor at the facility’s machine shop, which is fully-equipped with lathes, drills, grinders, anvils and other tools of a machinist’s trade. (Gregg Yan / Seafarer Asia) In a few years, these bright young cadets will be taking on larger roles in the world’s ships. DCLC-ME has been supplying shipping companies with competent officers for nearly 20 years. (Gregg Yan / Seafarer Asia) 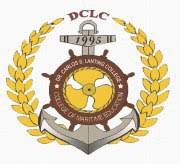 The Dr. Carlos S. Lanting College of Maritime Education (DCLC-ME) was established in 1995 and aims to become a top maritime training institution, empowering and arming its graduates with both critical-thinking and creative skills. (DCLC-ME) 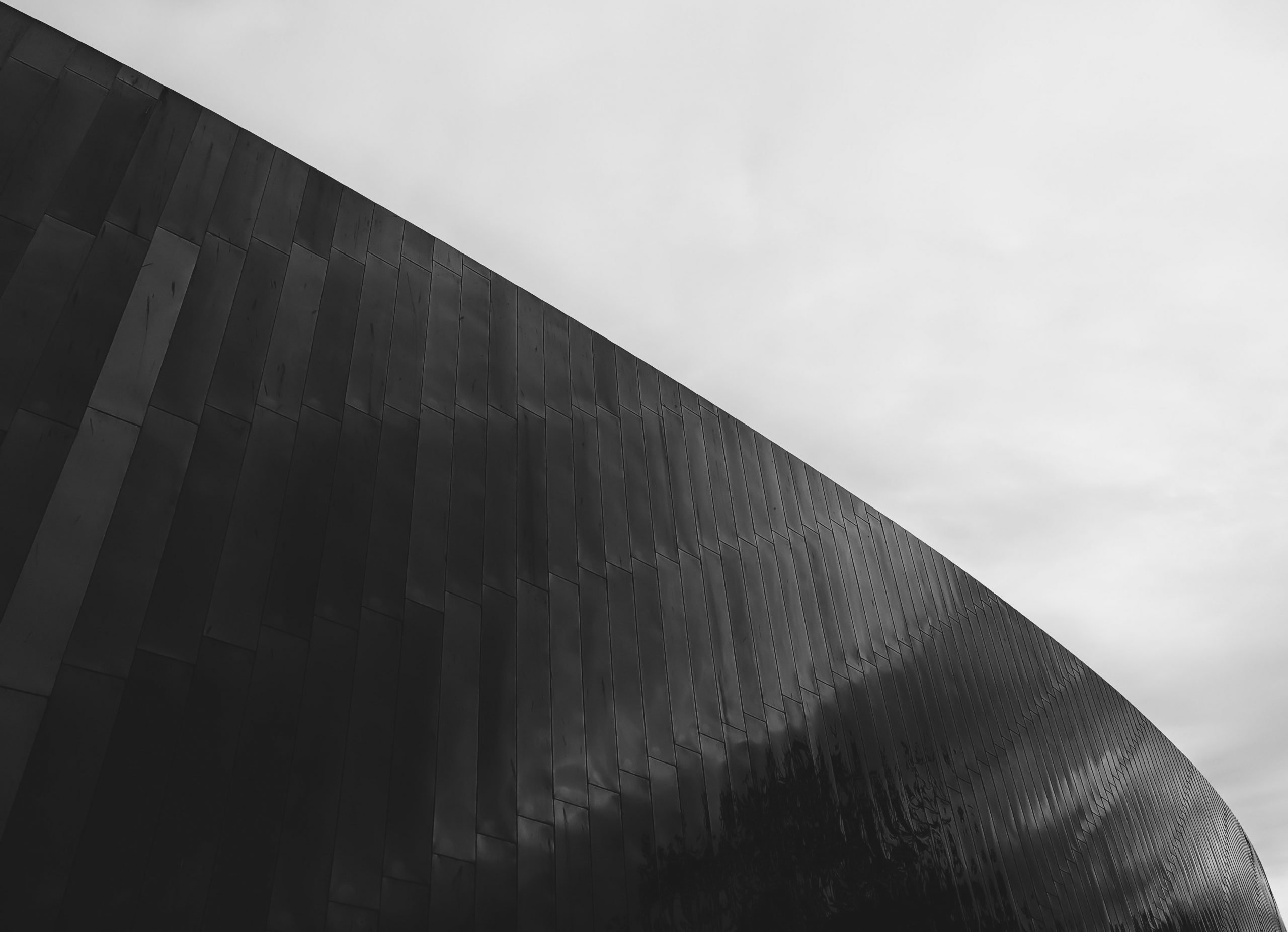 COVID-19 is Also a Blessing 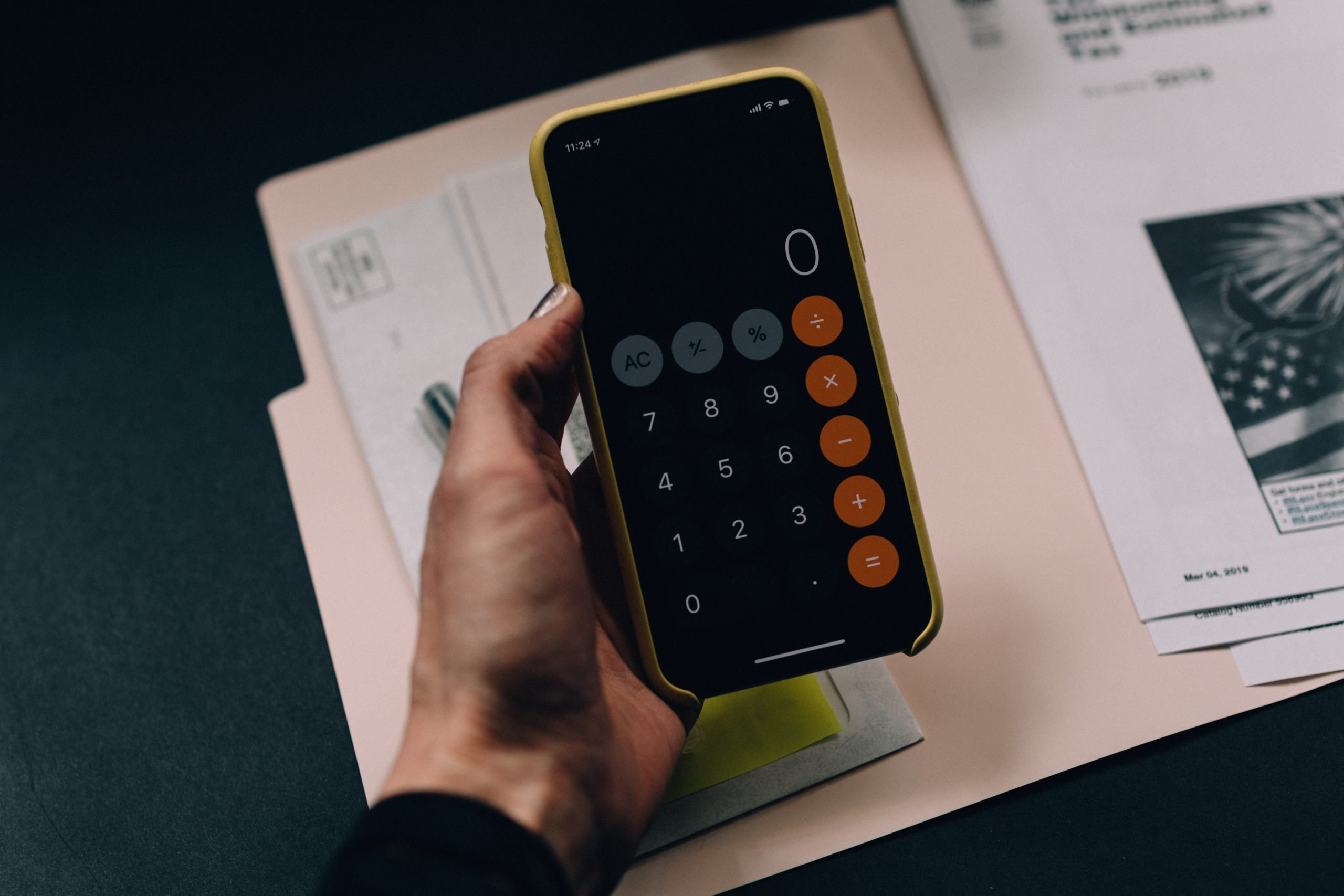