Gig and the Amazing Sampaguita Foundation Inc. (GASFI) has always been about creating strong family bonds, especially among seafaring families and other OFW families. While their thrust has been building family ties by creating a habit of reading to your children for 20 minutes at bedtime, they also aim to foster a love for learning, and to strengthen family moral values.

Because family and family values are central to GASFI’s vision, GASFI also organized the very first Seafarer Families International Congress in 2011.  That first gathering promoted the ‘upliftment of the quality of life, bonds, and relationships with seafarers’ and also set out to instill family values among the families. Tackled during the conference were topics on parenting, marriage, health and wellness, HIV awareness, gender equality, maritime piracy, and government programs. Family bonding through reading habits was also naturally highlighted during the conference.

Now, eight years later, and in time for GASFI’s tenth anniversary, the second Seafarer Family International Congress is poised to set sail on August 14 to 15, 2019 at the Philippine International Convention Center, CCP Complex, Pasay City. This year’s theme is “All Aboard: Seafaring Families Engaging with the World for Sustainable Well-Being.” As with the first congress, the event means to be a venue for the seafarers, their families, and other maritime industry stakeholders to come together and discuss issues, share experiences and ideas, and foster a spirit of collaboration among all involved.

This year’s SFIC recognizes that the current generation of children and youth may no longer know a world that is not digital. We are living in an increasingly digital world and it has not only changed the way people interact, learn, and work, but has also caused changes in family dynamics. This is one of the highlights of the upcoming congress. Other topics include the role of women, both in seafarer families and in the maritime industry; mental health; and best family practices leading to happier, healthier seafarers and families.

SFIC has also organized separate breakout sessions for the adults and youth, tackling issues like identity, careers, finances, relationships, and navigating the digital world. For the young ones are fun activities like games and magic shows, and of course, storytelling at the GASFI Room. Exhibitors from the industry, as well as from lifestyle and wellness sectors will also be found at the congress. Visit their website for more details on the activities this year.

As GASFI continues to evolve and grow, it has never lost sight of its core mission of strengthening family bonds. With stronger bonds come strong family values, which have been declining over the years. This, perhaps, is also one of the causes for a major issue currently faced by the younger generation of seafarers: the decrease in demand for Filipino seafarers. Lack of work ethics is one of the reasons cited for why shipping companies are leery of hiring Filipinos. GASFI hopes to address and reverse this matter.

Through its Twenty Minutes at Bedtime campaign, its publications, scholarships, outreach programs, and now, the Seafaring Families International Congress, GASFI continues to strive to help make lives better for the seafarers and their families.

Follow SFIC on Facebook for instant updates. You may also email [email protected] for other questions, or to inquire about participating as a sponsor, exhibitor, or delegate. 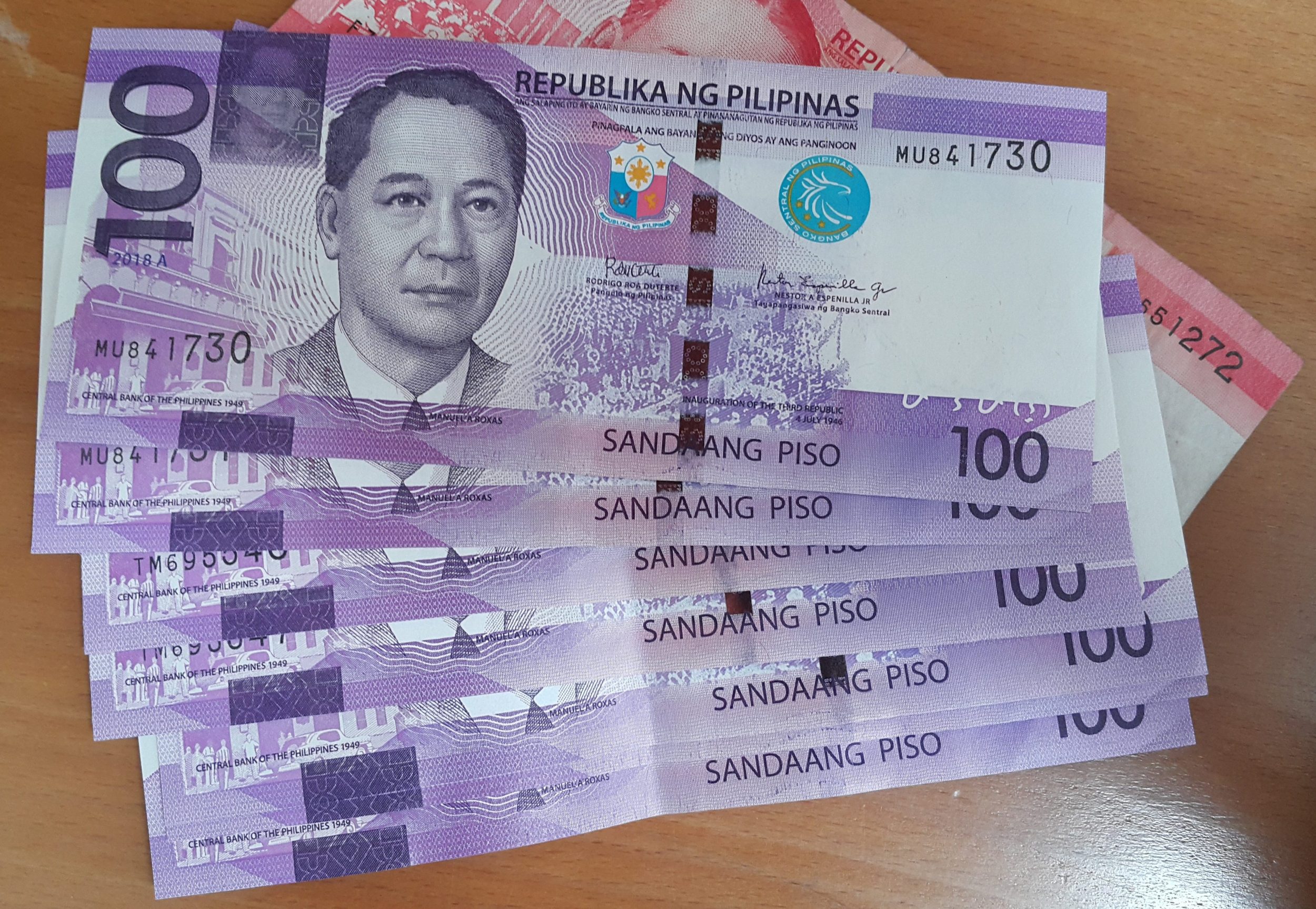 The pros and cons of connectivity 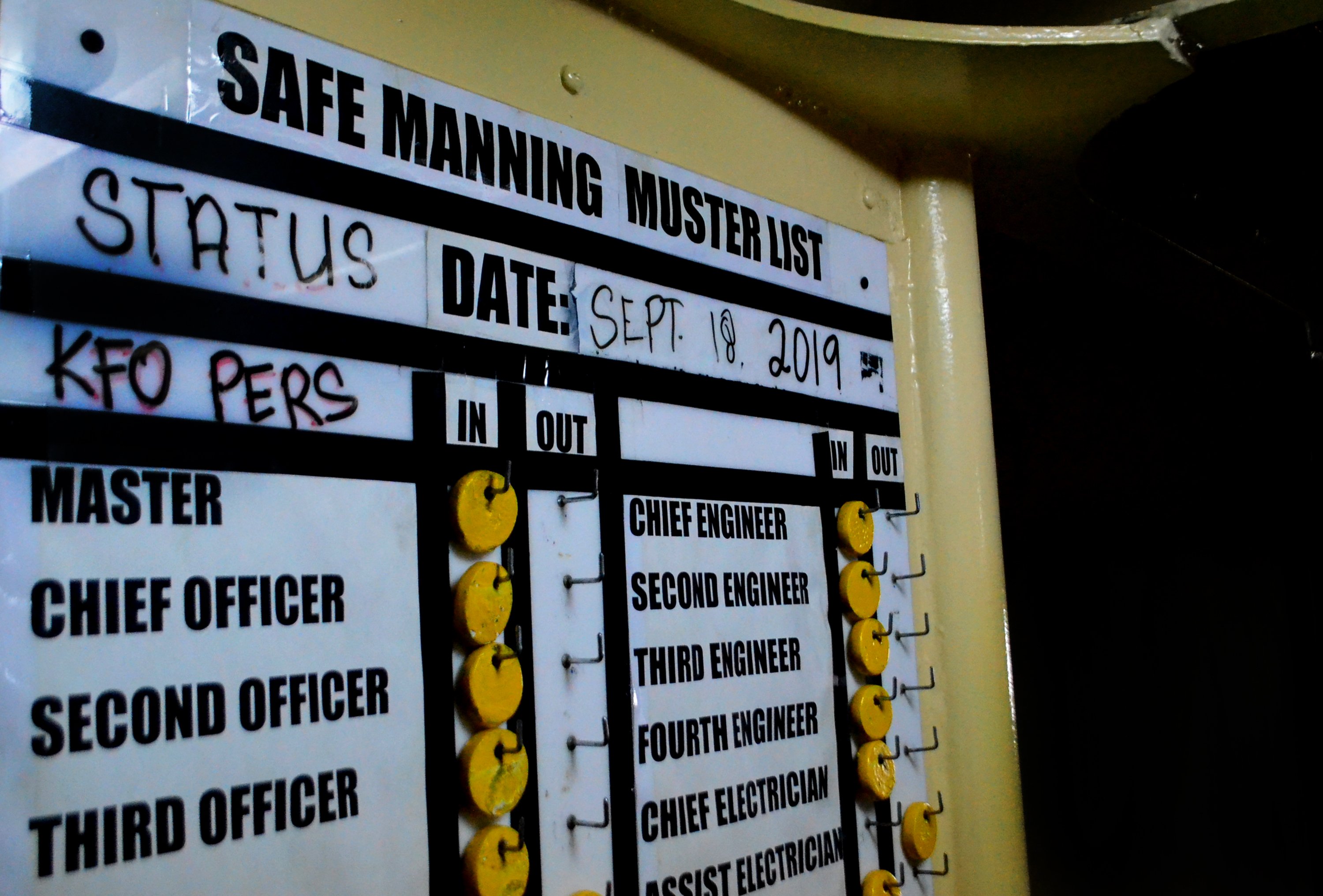