Seaman/Artist Tony Diwaten talks about his passions: his career on sea, and his art inspired by his roots

Growing up among Christians, Muslims and indigenous tribesfolk in the misty mountains of Lake Sebu in Southern Cotabato, 22 year-old seafarer Elston Jun ‘Tony’ Diwaten always knew he’d be an artist.

“I’ve always been comfortable clutching a pen or paintbrush. I grew up in a barangay called Ned, where my Nanay was a schoolteacher. As kids, we never had religious or cultural distinctions, so I was exposed to the myths and beliefs of Muslims and Lumad groups like the T’boli and Ubo. A few communist rebels would even visit on occasion.”

Exotic as all this sounds, Tony cut his teeth into art the way most young boys do – by drawing cartoons in the margins of his notebooks. His first masterpieces ranged from clashing Dragon Ball Z characters to towering Gundam mecha flying above flaming cities. Diving into the mythos of each universe, Tony realized how most cartoons have surprisingly deep storylines and imaginatively-crafted plots. His craft was further honed in highschool by a plethora of painting and poster-making contests, but by the time he left for college, art took a backseat. Fuelled by a passion for adventure and drawn by the possibility of an above-average paycheck, Tony opted for a maritime career, graduating with a Bachelor of Science in Marine Transportation (BSMT) degree from Regency Political College in Koronadal. After four years of intensive studies, he completed a year of inter-island shipping with a Cebu-based firm before moving to Manila to find bluer pastures in 2018.

”I dream of rising up the ranks and earning my stripes like everyone else. I’m the youngest of nine siblings but I think I can still make some improvements for our house in Lake Sebu.” The bachelor also hopes to find a partner and settle down, though not in the near future. “I’m sure she’ll improve my art,” he laughs.

Tony admits he didn’t have a lot of time for creation during his first voyage. “But I’d sneak in a quick sketch or two in between four-hour shifts if I wasn’t too tired. I’ve always been low-key when it comes to my skills. I just concentrate on work, not showing my creations to too many people, especially when aboard. But my workmates know what I can do, because when we finish unloading our cargo, we’d turn the ship’s hold into a huge basketball court. Guess who designs everyone’s jerseys.” The seaman artist is now in between cruises and is patiently working to craft his first comic-book story. “Pinoys are primarily a seafaring people. The great thing about life at sea is that you’re exposed to so many cultures and people, giving you unique perspectives you’d probably never dream of had you stayed in the Philippines.”

Tony plans to integrate and draw on these experiences for his comic book universe, the way One Piece capitalized on the concept of pirates and seafaring to create the world’s longest-running anime series, with over 7000 episodes to date. “There are just so many factors to integrate that a creative mind should never truly run out of ideas. But at the centre of my comic universe are the culture and beliefs of the T’boli people. Like many artists, I found inspiration from my roots.” A two-part profile. Read the rest of Tony’s story here 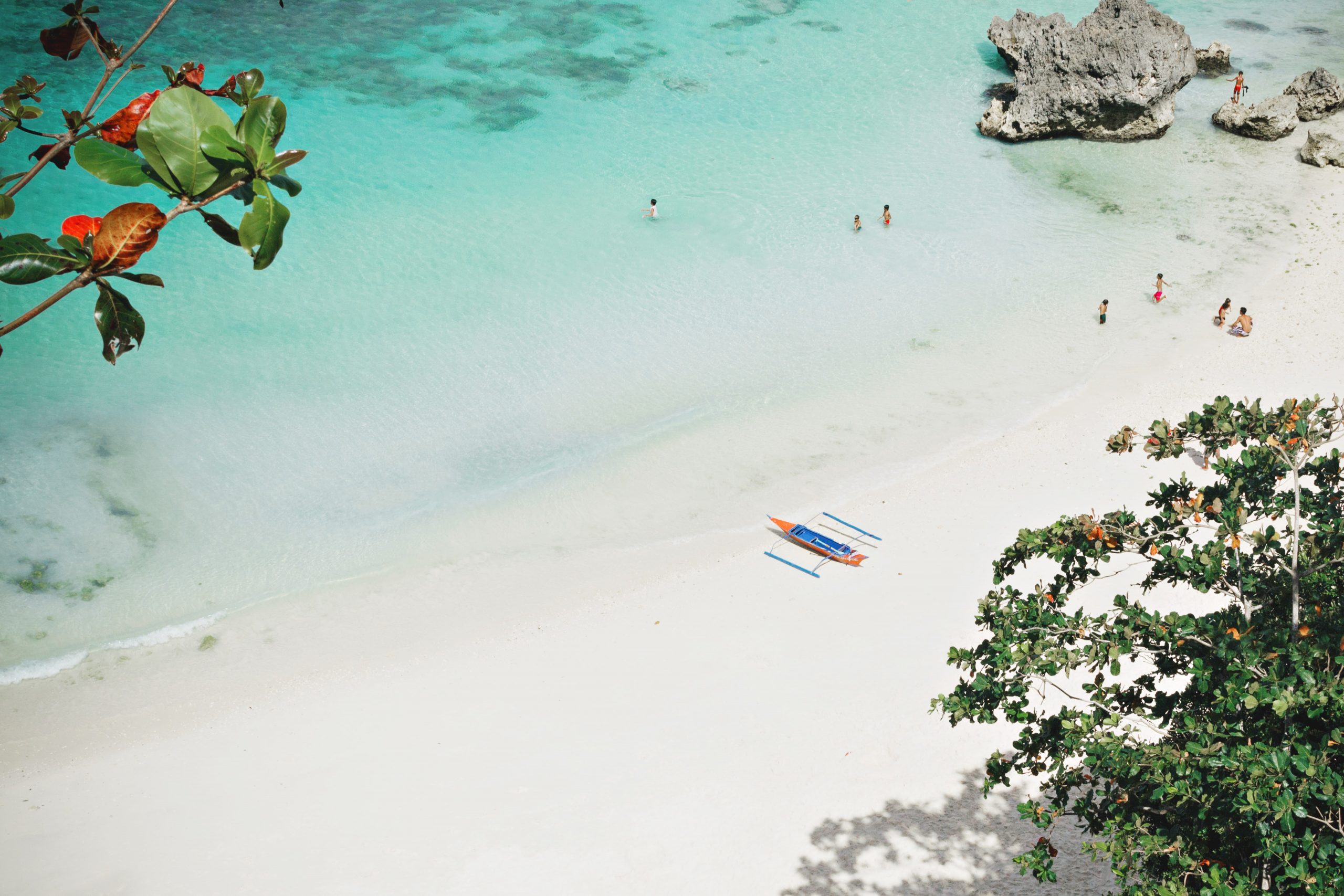 The first of his kind 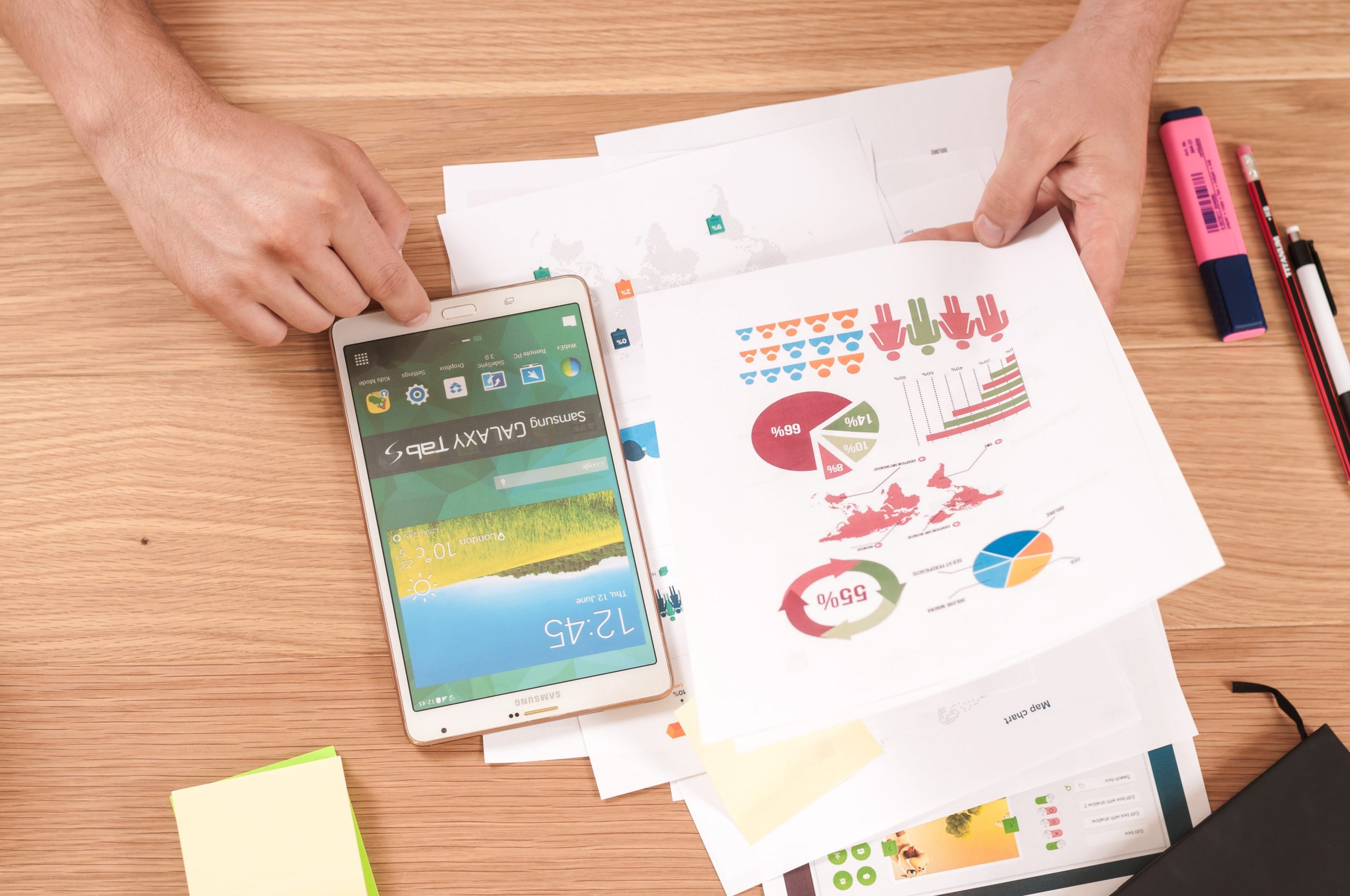