The longest I’ve stayed on land since ‘97 is four months. The worst thing about being a seaman is the cold. In Canada, the temperature can drop to minus 54 degrees. It’s so cold you need gloves all the time. You can’t even take a bath because of how cold the air is. I would just take quick hot towel baths.

In 2007, we were off the coast of Mexico when our Korean chief engineer had appendicitis. The captain called for a medical evacuation. Planes flew from Arizona and dropped off four doctors via parachute, but conditions were so rough that the lifeboat we were using to pick them up flipped over. The place was thick with sharks, so we all scrambled back to the upturned boat as fast as we could and prayed hard!

Two days later conditions calmed down and two helicopters plus a C-130 flew out of Arizona to pick up our chief engineer, who made it safely.

Now my son wants to become a seaman. I told him to try other things, as a seaman’s life is dangerous. Only prayers can save you at sea. Still, remembering the great lengths those planes and helicopters from Arizona went through to save one of our guys makes me feel much better. 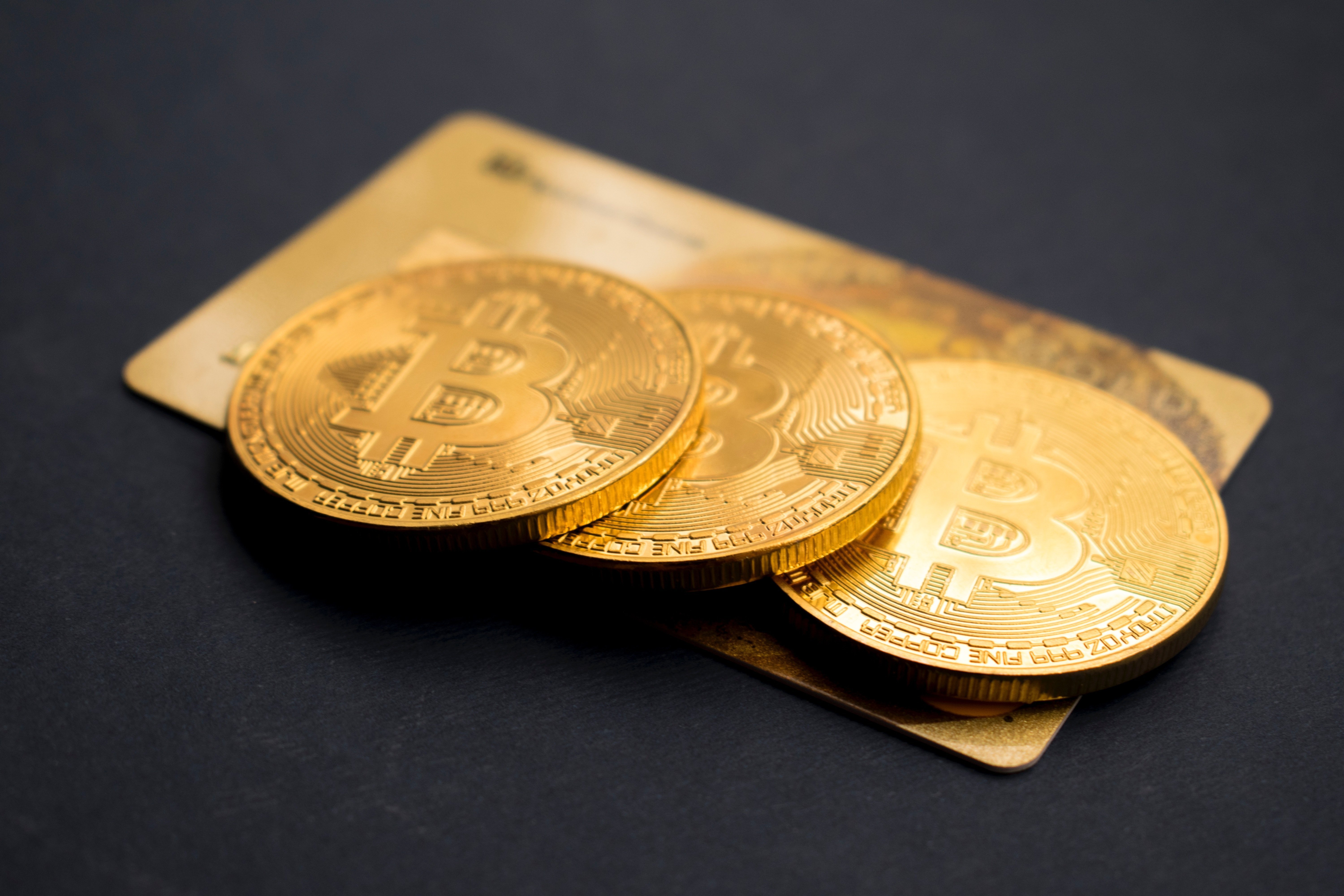 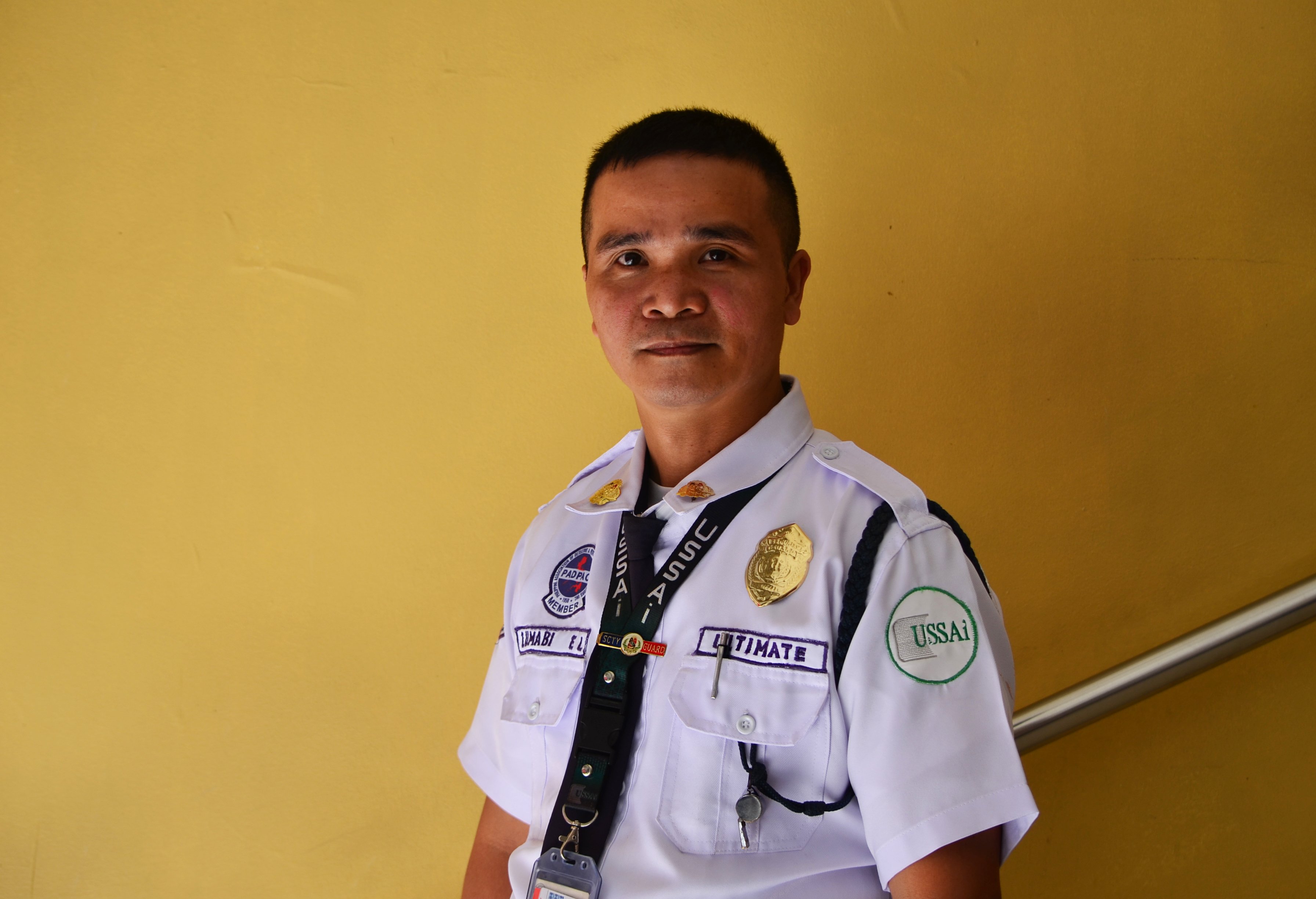 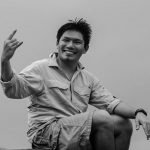