Stella was five years old when she knew. Her parents had named her Scott, but even when she was little, she loved dancing and pretending to walk down the catwalk to entertain family. Her clothes weren’t the same as the other boys her age because she always wanted to dress differently – to dress like a girl.

She came out to her parents when she was in fourth year high school.

Stella remembers the day vividly. She had come home from school crying, fed up with her classmates asking her about her gender identity. When her mother asked what was wrong, she said, “Ma, sorry, bakla ako. Wala eh, ganito na talaga ako.” (Ma, I’m sorry, I am gay. There’s nothing I can do. This is who I am). Her mother hugged her and told her that they had known this all along. Her father’s main concern was the possibility of men taking advantage of her, but other than that, he and his mother said they had already accepted Stella, long before she asked.

When it came time to enter college, Stella decided to enter the maritime university to follow in her father’s footsteps.

It wasn’t easy for her. The university had a regimented and masculine culture, and she initially felt the need to hide how she identified. But eventually, she found friends who accepted her for who she was, and life at the university finally became much more colorful.

Stella studied hard because she wanted to land a scholarship.

At her first interview for a scholarship, she was asked the standard questions about motivations and career plans. But she was also asked how she would court a woman or if she had intimate encounters with girlfriends. Stella answered everything honestly. And her application was turned down.

She felt that the interview had gone well except for the part about relationships.  The result made her feel like she was measured not by what she could do but by her gender identity alone.

In class, she had to deal with her classmates calling her “bading”, “bakla”, “bayot”, “mamang” – all pejorative labels for how she identified.

On one occasion, she lost her temper and got into a fist fight with a classmate she had had feelings for. After this she decided that the best way to respond to bullying was with silence and kindness.

PROVING HER WORTH AS A MARITIME STUDENT

Despite everything that had happened, Stella made a promise to herself to rise above it all.

She worked hard and was consistently a part of the top section. Later, she was elected as a senator for the student council where she served the student body by organizing events and activities at school and in communities.

She eventually landed a scholarship and went on to graduate with honors.

Now, Stella is on board as an ordinary seafarer, working hard to earn the four yellow bars on her shoulders.

She says that life at sea was rough in the beginning. Some of her crewmates were prejudiced and interacted with her inappropriately, and she also felt the need to constantly watch out for her safety.

But fortunately, she’s found that most of the people she sails with are her allies and are very understanding. They treat her the same way they treat other seafarers, except that they affectionately call her Stella instead of Scott.

She continues to work hard and improve herself as a seafarer, taking all criticism constructively. Her goal is to prove that gender is not a hindrance to becoming a Captain.

Stella hopes to one day see the maritime industry treat people of all genders equally, so that the only thing any seafarer has to worry about is doing their jobs to the best of their abilities. Be it the men, the women, or the non-binaries. 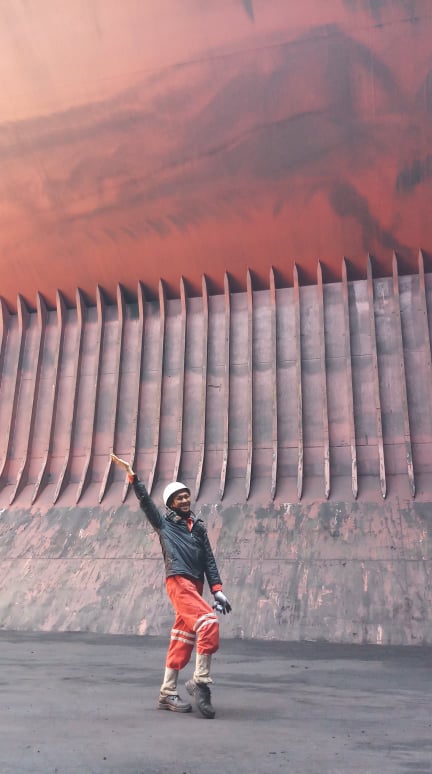 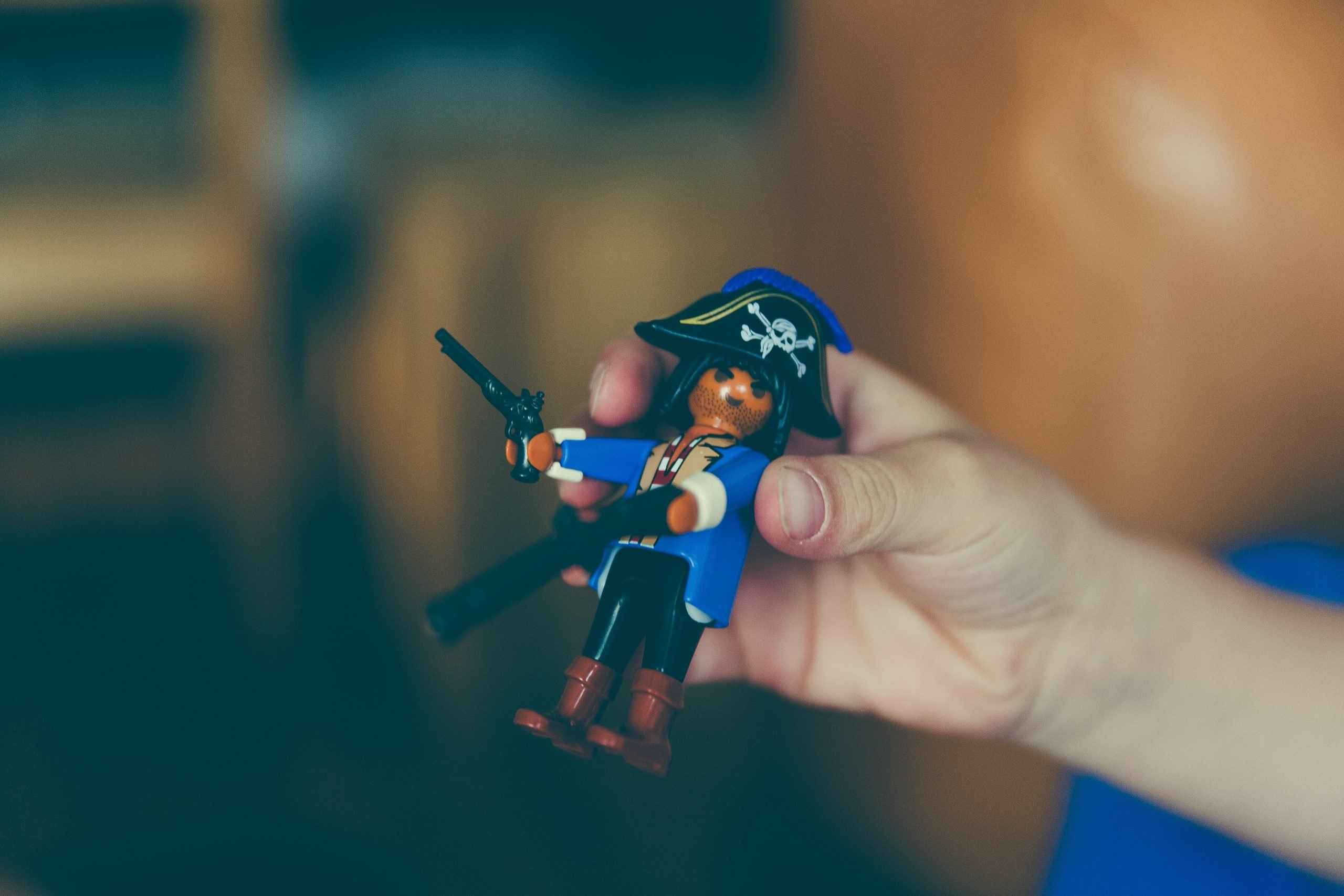 STORIES OF AMOSUP@60: Connecting Through Food 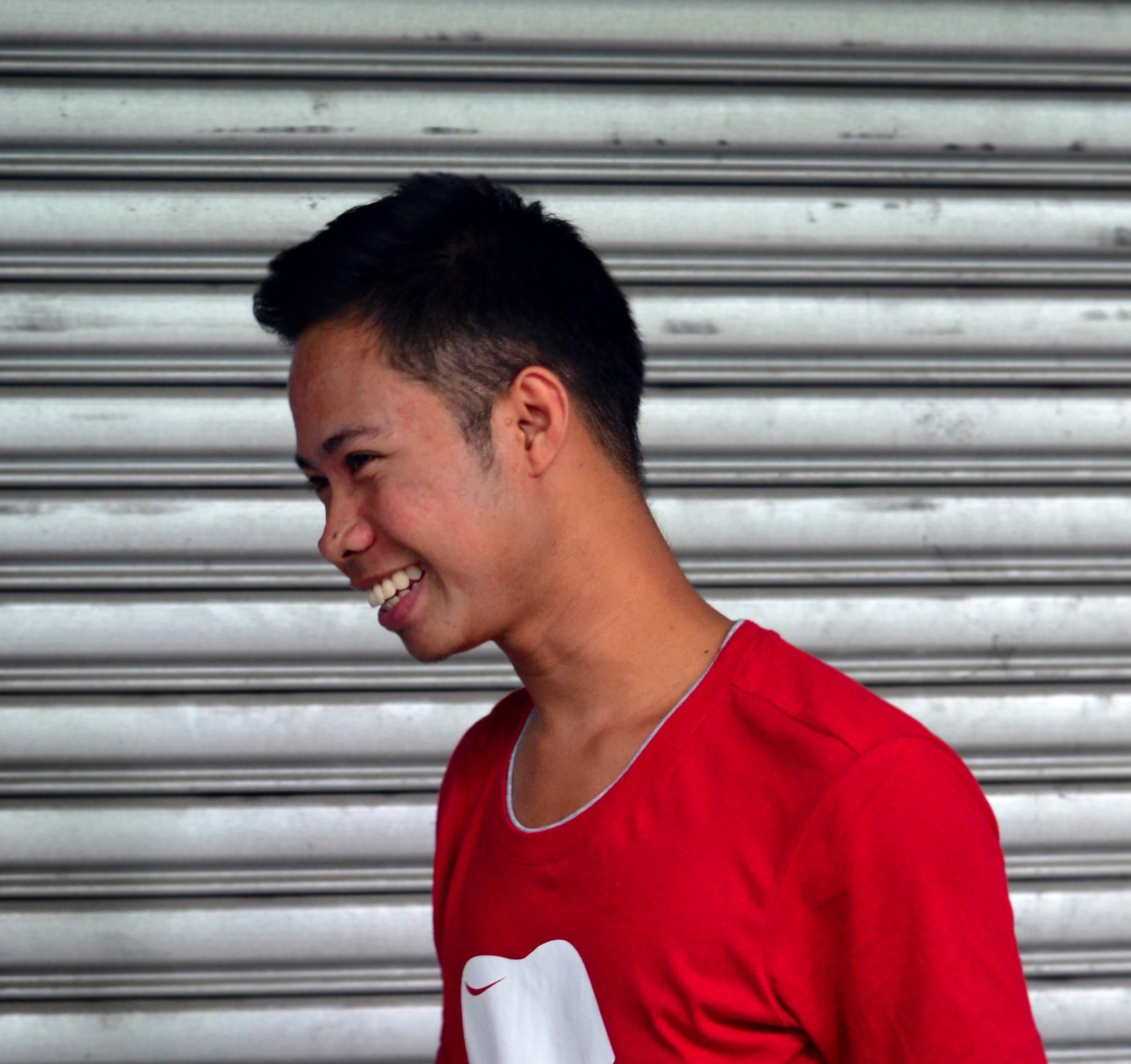 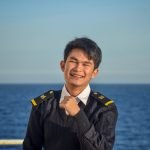